For many, to imagine a life dedicated to writing is to imagine long stretches of isolation, endless internal battles and unwavering determination. While this must hold true for many, in the cases of several well-known authors, the ubiquitous presence of the editor is often overlooked. Here are a few key author-editor relationships that many of us owe our favourite books to, plus one that left considerable controversy in its wake. 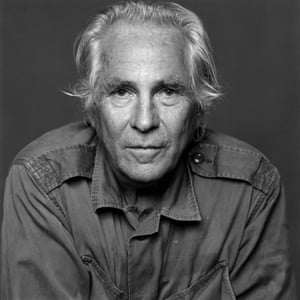 1. Raymond Carver famously attributed the celebrated reticence of his writing to his editor Gordon Lish, writing to him, ‘if I have any standing or reputation or credibility in the world, I owe it to you.’ Lish’s reputation as an editor was fierce –he was known to cut books in half during the editing process. Despite his respect for his editor, at times Carver challenged Lish, citing fears that the books wouldn’t do well. The published versions were always the ones that Lish had approved, reliably receiving critical acclaim.

2. Ezra Pound edited T.S. Eliot’s The Waste Land. As it is poetry, Pound had to take into account Eliot’s rhythmic and sonic sensibilities as well as his message and style. While Pound famously made a multitude of changes, they remained subtle and deeply considered throughout, doing a great deal to mask Eliot’s personal anxieties on a micro and a macro scale.

3. Maxwell Perkins, editor of The Great Gatsby, was a key collaborator to F. ScottFitzgerald, who said in a letter to him, ‘I think that at last I’ve done something really my own, but how good “my own” is remains to be seen.’ Perkins responded to him confirming that he had indeed written a story with ‘vitality (and glamour) to an extraordinary degree’ but supplied him with a great deal of constructive criticism nonetheless. This saw the manuscript undergo a variety of changes to combat a vague central character whose life story was too deliberately told. 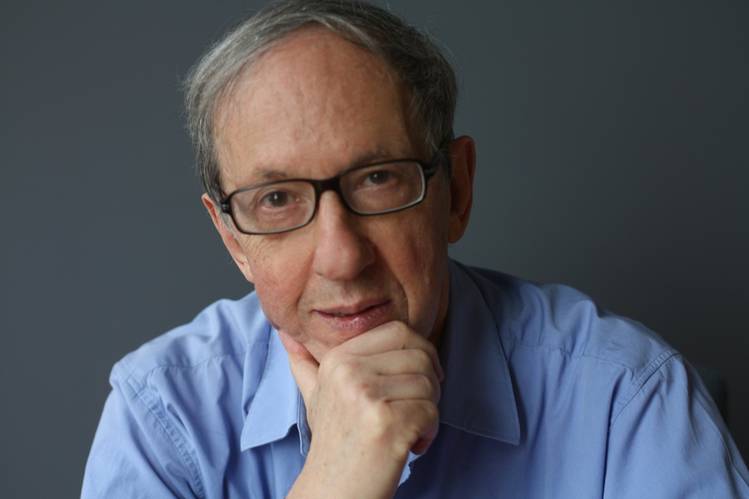 4. Robert Gottlieb, former editor-in-chief of Simon & Schuster, began his career in the fifties, editing a wide range of bestsellers by authors ranging from Ephron to Rushdie. Gottlieb’s view on appreciating editors strikes a different note: ‘[The] glorification of editors, of which I have been an extreme example, is not a wholesome thing. The editor’s relationship to a book should be an invisible one’. Fair point from one of the greats, who is almost too good to be true.

5. Author Ben Okri, of Booker Prize fame, took issue with his editor Robin Robertson claiming in an interview to have ‘redone’ some of Okri’s dialogue in his book Stars of the New Curfew. The dialogue happened to be in Nigerian Patois, over which Okri felt Robinson had little authority, saying, ‘One has to feel a little sorry for Mr. Robertson that he feels it necessary to claim the hard-won achievement of others.” As in any relationship, an author-editor pairing can be mismatched. Luckily there are resources to filter the masses and find the right match for both your work and personality.

The correspondences between these collaborators are valuable, public reminders that the uncertainties of writing need not drive one person to the edge, but rather drive two people to meet somewhere in the middle –to agree on a balance between art and public interest.

Freelance editors of good standing are now more accessible than ever, with over 500 editors in the whitefox network alone, specialising in genres across the board. A trend of publishing industry professionals shifting to freelance work has ensured that the freelance community is well-populated with experienced and high-calibre professionals. Choosing the right person has never been easier.