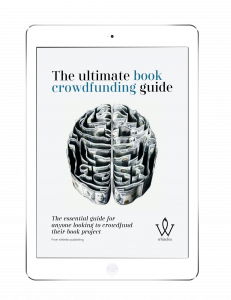 Discover how to successfully crowdfund your book project with this FREE DIGITAL GUIDE, featuring interviews with crowdfunding experts, author success stories and an exploration of all your crowdfunding platform options.