David Shelley joined Little, Brown as Editorial Director in 2005, after five years running the publishing at independent publisher Allison & Busby. Initially commissioning mainly crime and thriller novels and overseeing the audio and ebook lists, he became Sphere Publisher in 2007, then Little, Brown Deputy Publisher in 2009, and Publisher in 2011. Authors he has worked with include Mitch Albom, Mark Billingham, Dennis Lehane, Val McDermid and J.K. Rowling/Robert Galbraith. He was appointed CEO of Little, Brown and Orion in July 2015. 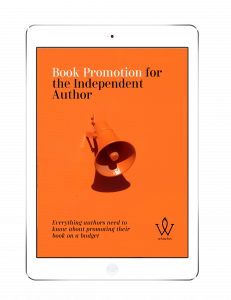