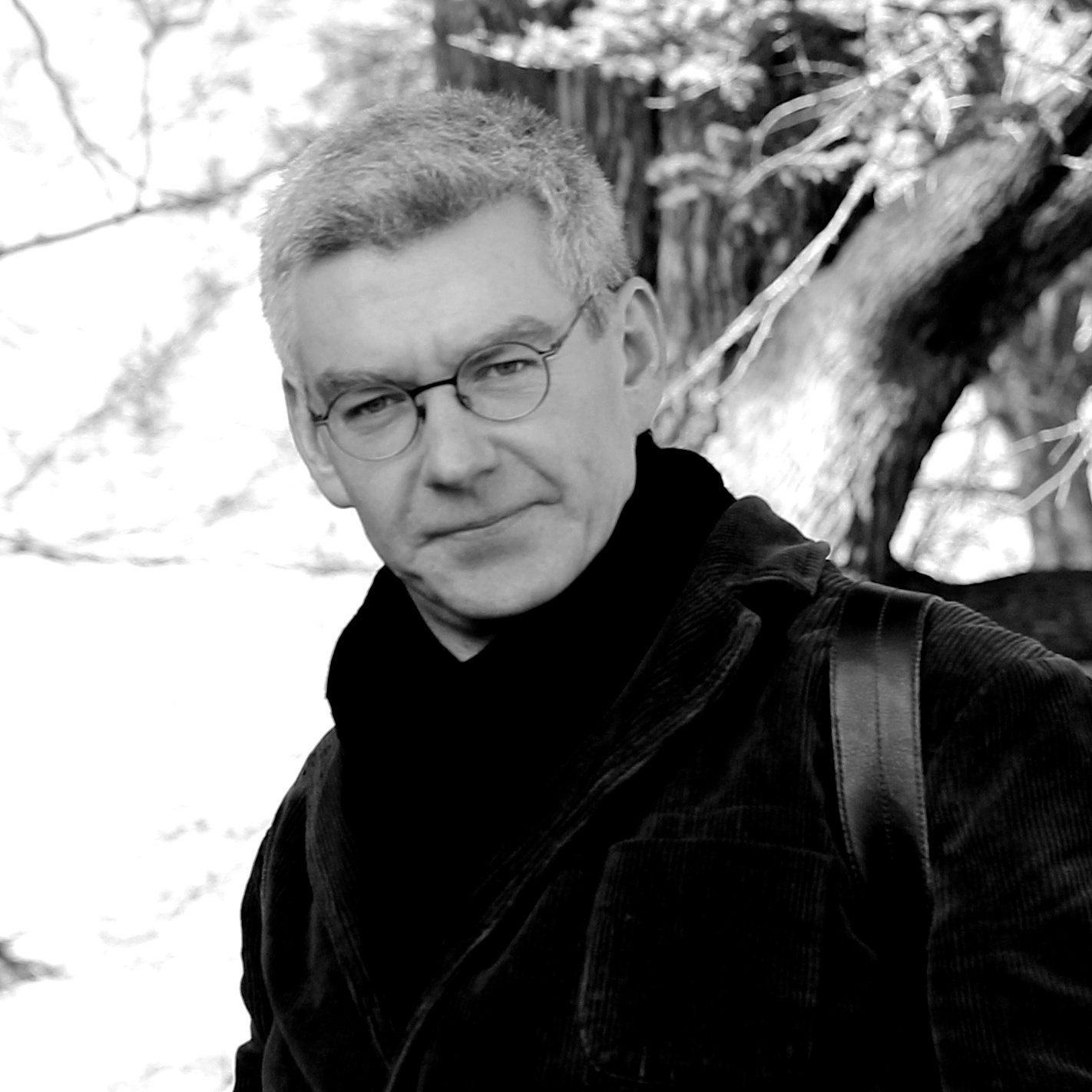 1. How did you become fluent in French and what led you towards translating professionally?

In answer to the first part of the question, a very conventional route: I did a degree in French and spent a year abroad as part of it. And perhaps a less conventional answer to the second. When I was editorial director at Granta, I came across a French book I wanted to publish quickly (Inside Al-Qaeda by Mohammed Sifaoui). I didn’t actually know any French translators at that stage and I thought, I wonder if it would be quicker to do this myself than hunt around for the right person?… I discovered I could do it (it got selected as Paperback of the Week by the Guardian), I enjoyed doing it, and so am still doing it 12 years later.

2. How has your time as an editor informed your translation, if at all?

I think all good translators are also good editors. You have to read with an editorial eye in order to deliver something publishable. In my experience, the work that makes the difference between a workmanlike version and a really good one happens around edit three or four. Before that stage, I wouldn’t even let my editor see my work.

3. What is something that most people wouldn’t know about translating books?

This may be an entirely idiosyncratic thing, but sometimes when I know exactly what an author means when describing a facial expression or physical movement, but am struggling to render it properly in English, I will try to physically recreate the movement and think about how I would describe it. Obviously this only works for some easily reproducible actions, but you would be surprised by how challenging it can be to get everyday movements and expressions to sound natural in English.

4. You have a website called Podularity, where you interview well-known authors. How did this idea come about?

I suppose it’s a continuation of my publishing career by other means. I’ve always enjoyed talking to authors about their work and about a decade ago the recording technology became so accessible that anyone could learn to use it. So I decided to create a website to bring my interviews together. It’s also a form of editing, but in sound and time rather than on screen; you have similar issues of pacing and rhythm and shape.

5. What do you enjoy most and least from the freelancing way of life?

Most: it is half past ten on a Monday morning and I have just been out for a long walk in the woods with the dog in the sunshine without a shred of guilt about not having started work yet. Partly because I was working till ten last night. And also the wide variety of projects I have been able to work on (last year I translated my first TV script; this year I made a short film about stained glass). Least: there is always the anxiety, no matter how busy you are, that feast could quickly turn to famine. It hasn’t yet, and it has the positive effect of keeping you on your toes and your skills up to date, but it does mean that I’m less good about taking blocks of time off than I might be. But then there are the walks in the woods as compensation…