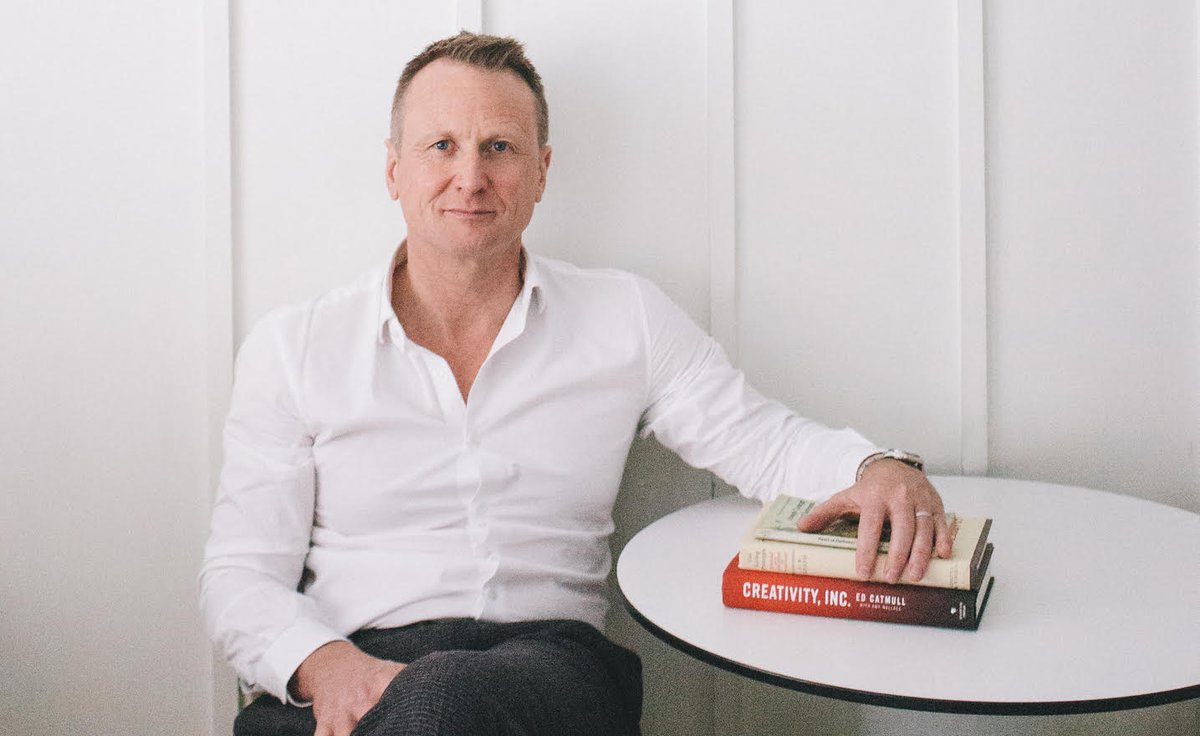 1. What inspired you to launch Bookomi?

My “moment” of inspiration came in October 2011, in the middle of a Books for Breakfast members’ event that I was hosting at Soho House with the American author George Anders (The Rare Find, Spotting Exceptional Talent Before Everyone Else, Portfolio Penguin).  Sitting there, chatting to a Pulitzer Prize-winning journalist over scrambled eggs in a room full of bright, interesting people, I realised I might be able to build a business around this, and, crucially, continue learning in my working life. There have been hundreds of similar moments since then, but that was the first time I thought I could (and should) give it a go.

2. Before launching Bookomi andBooks For Breakfast, you worked in TV and radio. How would you compare your experiences of those industries to the world of book publishing?

Broadly speaking, the key difference between them is behavioural. Most of the people I worked with in television (at Turner Broadcasting and United News and Media) and radio (BBC, Virgin) behaved like extroverts in each other’s company, whereas most of the people I meet in publishing behave like introverts. Of course, there are notable exceptions, but comparisons demand generalities, don’t they? In terms of the industry business models, I think that they enjoy the same range of challenges linked to the devaluation of their core commodity through digital ubiquity and lowered barriers to entry. If anything, publishing has been slower to adapt to change, which is why there are so many opportunities still to be exploited in areas such as audio, crowd-funding and personalisation.

3. Why do you think certain sorts of books lend themselves to more intimate networking events e.g. private members clubs?

It’s more to do with the fact that certain sorts of authors (i.e. of non-fiction) tend to be more outgoing than others (i.e. of fiction) and they (authors of non-fiction) have a wider range of things to talk about in small groups other than, say, plot structure, writing routines or characterisation, which are very interesting if you are an aspiring author or a fan, but not so interesting if you have a business to run and people to manage. Personally, I would rather read fiction than talk about it. I understand why people want to meet up and talk about fiction or meet the creator of a story that has moved or excited them, I really do, but it’s just not for me. As for non-fiction, anything to do with the brain, technology, behaviour or productivity is always going to go down well with an intimate, private audience of professional people because they feel it gives them a head start (literally) over the competition or an advantage in their private life.

4. You’ve got strong views on tech industries. What do you think publishing can learn from tech start-ups and innovators?

Talking to technology innovators such as Pixar founder Edwin Catmull and Twitter founder Biz Stone, or Silicon Valley investors such as Sequoia Capital’s Sir Michael Moritz, I’ve learned that innovation is not a department set up by someone with the word digital in their title. It is a way of thinking, a hunger to make everything you do better than it was yesterday. What it boils down to is the culture set by the leaders of the company. Technology changes over time whereas people stay the same; if you get the attitude of the people right, the technology takes care of itself. That’s true for publishing or any industry run by people that sell to people.

5. Tell us what book we should be reading this autumn.

I Contain Multitudes: The Microbes Within Us and a Grander View of Life by Ed Yong, which is smart, witty, enlightening, disturbing and oddly reassuring. I’m hosting a Books for Breakfast with Ed at Soho House and this title was high up on my list of ‘ten books worth talking about’ in September. Being able to discuss non-fiction of this quality and scope, looking at the past, present and future of humanity through a literary lens, makes me happy that I launched Bookomi five years ago.