Kevin Conroy Scott is the co-founder of Tibor Jones & Associates. As a literary agent he’s discovered and represented authors shortlisted for the Man Booker Prize, worked with authors who have won the Nestlé Prize and Commonwealth Writers’ Prize and recently arranged one of ‘the biggest publishing deals of all time’ for his most well-known client, Wilbur Smith. 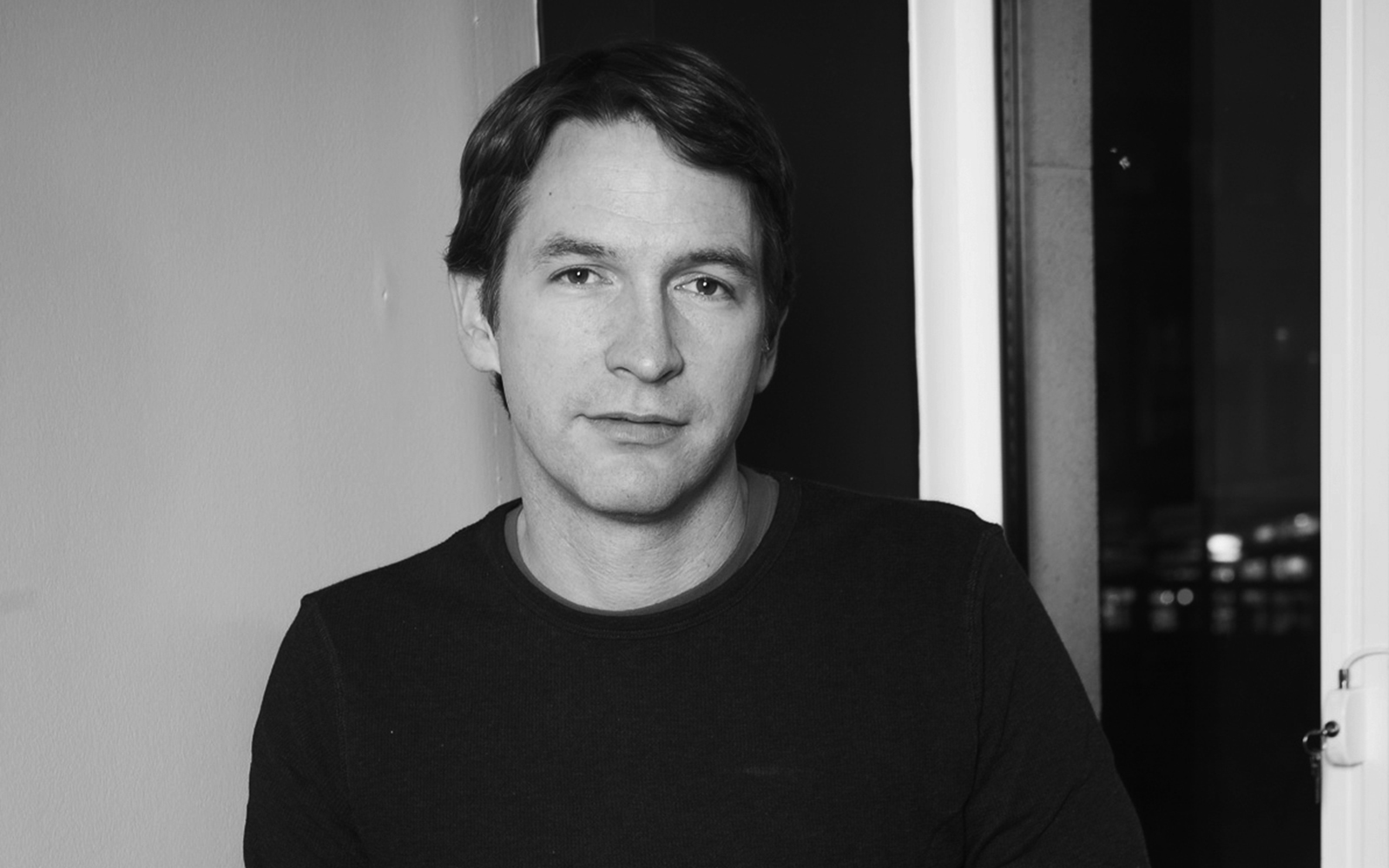 How do you think the role of literary agencies will evolve in a future publishing industry?

It’s a profession that feels as old as prostitution and, like the format of the book, I don’t see how it can change a huge amount. Entrepreneurial agents will always want to increase their commission, but most authors cannot afford to pay beyond the customary 15-20 per cent and bigger earners always find a way to get their agent’s commission down due to the regular cash flow they bring in. Art galleries take 50 per cent but support their artists and take the risk of investing in their work. If an agent wants to produce their client’s IP, then they are in a conflict of interest situation. So the only way that an agent can move into new waters is by offering publishing services or content creation, both of which are very hard to master and to pull off and qualify as major distractions in terms of looking after the authors you have. The only big change I think we’ll see is the bigger agencies buying up all the smaller one-man-band agencies. A literary agency is worth more to the seller than the buyer and very tricky to value. How do you know the clients will stay after the buyout? How long will the royalties keep coming in? But having the headaches of back office admin taken care of by the likes of Curtis Brown, WME or United Agents may be very attractive to someone who has been working from home for 30 years facing an uncertain future.

A lot of successful agents started out as publishers. From the perspective of your authors, do you think it helps to have seen how publishing works from both sides?

Yes and no. Being a literary agent is all about making the phone ring. In the words of one of the late, great Ed Victor’s inspirations, Swifty Lazar, ‘if nothing is happening by lunch, I make it happen’. Former publishers are used to giving benediction to every young editor that wants to buy a book. Their phones ring constantly. Their schedules are full of meetings about production, acquisitions and marcoms. But agents are different animals. Agents are like wingers on a football team, out on the side, zipping up and down, making things happen like no one else on the team can. So while a publisher will know the margins of a publisher’s business better, I think they instinctively lack the Swifty Factor. Besides, margins are easy to figure out. Everyone agent worth his/her salt knows that when a publisher is half way to earning back its advance then they are nearing profitability on the book.

With some entrepreneurial writers taking their own books to market and self-publishing, does the slush pile still have a role?

The slush pile is a bastion of broken dreams but also the place where hope springs eternal. How’s that for a double cliché? We recently found Ruth Hogan, the author of The Keeper of Lost Things, on the slush pile and she’s now a book a year author who has sold more than 100,000 copies in the UK and published in more than 15 languages. Granted, it’s 1 out of 1000 that are worth further consideration, but that’s publishing. It’s an odds-long proposition – all the arts are. As for writers publishing themselves, I welcome this and it works rather well in genre fiction. There will always be the question in the back of their mind though: if I spent less time marketing myself, making sure Amazon and others are doing their job, would my books be better? Would I be able to write more of them too?

Is the process of editing valued as much as it used to be? And has the balance shifted in responsibility between agents, in-house editors and freelancers?

British editors have always been more laissez-faire than their American cousins, who are super rigorous and I would even say (as an American settled in London) more artful. They invest in the book in a way that truly elevates the material. Some British editors do this, but mostly they are stretched too far or it’s not in the culture of the company to do it that way. After all, the British market is around 20% the size of the American market. There are exceptions to this generalisation though, but not many. I think a lot of British editors want to have more time to edit, but it’s so hard for them to buy a book unless the marketing department can sell it to three audiences at once that they have to become cheerleaders, whipping everyone in house into a frenzy all the way from acquisition through to publication and beyond. This is more like running an in-house marketing campaign than it is quietly editing a book. So, yes, the onus is on agents to make the work impeccable, and many established agents – including me – are also stretched, so freelance editors have become quite valuable for quality control and putting the best foot forward in terms of submission of a new novel.

If you were to identify some new skills and specialisms that writers, agents and publishers were likely to value in the future, what would they be?

I think it’s the core business of just being really good at editing, design and all those things. Whitefox are great because everything has been pushed freelance and they’ve collected the winners of the freelance world. The publishers are publicly traded companies. The shareholders demand growth and profit. Which means cutting costs and chasing the dollar. So the real craftspeople – the pedantic but artful copyeditor, the designer who can conjure a cover that is familiar and different at the same time – they will always thrive.