Listed by the Observer as one of ‘our top 50 players in the world of books’, Clare worked as an editor at Random House before co-founding Conville & Walsh in 2000. Between them, Clare’s clients have won or been nominated for nearly every major literary prize in the UK, including the Man Booker Prize, the Bollinger Everyman Woodhouse Prize, the Whitbread First Novel Award, the Orange Prize for Fiction, the Nestlé Smarties Book Prize, the Waterstones Children’s Book Prize, the Blue Peter Book of the Year award and the Guardian Children’s Fiction Prize. Clare is the co-author of Dangerous Women: The Guide To Modern Life and co-curator of the Curious Arts Festival. 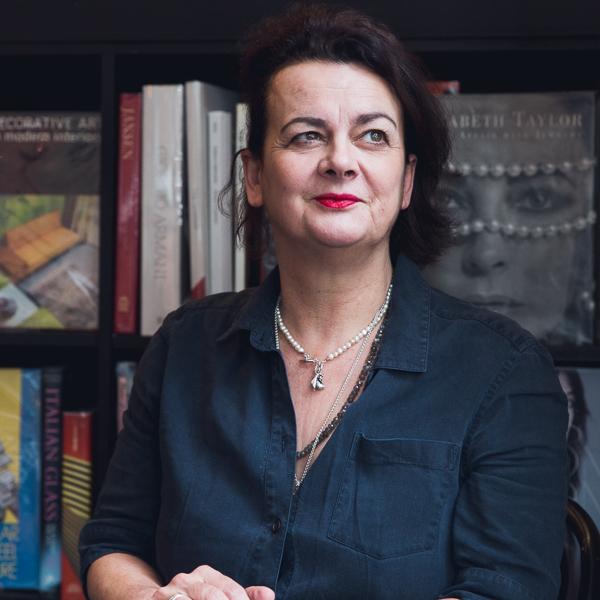 1. How do you think the role of literary agencies will evolve in a future publishing industry?

I think literary agents will become more like managers, offering a bespoke white glove service for every aspect of a writer’s career.

2. A lot of successful agents started out as publishers. From the perspective of your authors, do you think it helps to have seen how publishing works from both sides?

Yes. Undoubtedly. I think the future lies in publishing partnerships. Triangulation between author, publisher and agent. I have great respect for what publishers achieve based on my own experience of how hard it can be to get it right, however much you believe in a book.

3. With some entrepreneurial writers taking their own books to market and self-publishing, does the slush pile still have a role?

Yes. At C and W we like to call it the talent pool – therein lies your answer!

4. Is the process of editing valued as much as it used to be? And has the balance shifted in responsibility between agents, in-house editors and freelancers?

At C and W, we do an enormous amount of editorial work on fiction and non-fiction proposals before we submit to publishers, and we remain keenly involved in the editorial process once a book has been sold.

5. If you were to identify some new skills and specialisms that writers, agents and publishers were likely to value in the future, what would they be?

There is one vitally important super skill. Write impossibly well.