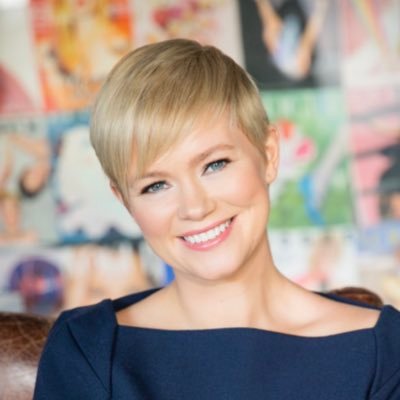 1. Perfect is your latest YA novel. Tell us a bit about the book.

Perfect is the sequel to Flawed, which is set in a society that doesn’t tolerate imperfection. If people make a mistake, moral or ethical, or a decision that’s deemed to be a mistake by society, then they are brought to the Guild, which is a court that hears flawed cases. If found guilty they are branded Flawed, in one of five places on their body, depending on the error of their judgement, and they also must live as second class citizens, still among society but under separate rules. It’s about a seventeen-year-old named Celestine North, who is the perfect girl. Popular at school, with a large group of friends, she’s smart, she has a boyfriend who is the son of the Head Judge of the Guild; she has no problems in life. Until she makes a decision that sees her branded Flawed and her whole life changes. She goes from ‘perfect girl’ to being seen as imperfect by society, and in Flawed we see how this affects her life and her relationship with her friends, family and boyfriend. If Flawed is about losing her place in the world and losing her voice, Perfect is about embracing imperfections and finding her voice again.

2. You’d established a hugely successful writing career and fan base before your first YA novel. What made you decide to write a book aimed at younger readers?

I didn’t actually make a conscious decision to write for a younger audience. I always follow the stories that come to my mind and when I got the idea for Flawed and Perfect, I knew that I wanted to tell the story from the perspective of a seventeen-year-old. I know that we’re always trying to find our place in the world at every age, but I felt that at Celestine’s age it was the time that she would be questioning authority and society for the first time: she starts questioning herself, her own beliefs and, as a result, goes from logical girl who obeys, to somebody who has her own opinions, her own voice and who can influence others.

3. In addition to novels, you’ve worked on TV series and seen your books adapted for film. How does working across different mediums affect your creative process?

I have so many different ideas, and writing them as novels isn’t always the correct way to tell the story so I like to write screenplays, short stories and develop TV ideas. Writing for TV and film is more collaborative and I suppose there’s less freedom than in writing exactly what you want to write, but that depends if I’m writing to a brief or just writing my own story for myself.

4. What advice would you give anyone thinking of writing a novel aimed at a YA readership?

There is no difference. You simply have to see the world from your character’s eyes and understand what makes them tick, what moves them, what makes them and what breaks them. The age doesn’t change a thing in the writing process; as a writer you have to be able to see the story from many sides.

I’m going to write more YA books and more ‘adult’ books – so you can expect them next year!