Bob Marshall-Andrews is a writer and criminal silk based in London.
From 1997 to 2010 he was Labour MP for Medway. As a result of his relationship with New Labour, one magazine described him as ‘the thorn in Tony Blair’s Red Rose’. His political memoir, Off Message, was published by Profile in 2011. Dump is his fourth novel.
He lives in London and Pembrokeshire and is frequently in East Africa in his role as Chairman of the George Adamson Wildlife Trust.

1. Your latest book is Dump. Tell us about the book and what inspired you to write it.

DUMP is a satire based upon the resistible rise of Donald Trump.

Its genesis came from my stay in the Mahale Lodge, Tanzania, at the end of 2016. It is a glorious place, a jungle paradise perfect for the study and discovery of the chimpanzee. While we were there, we met the sixty members of the habituated troupe that inhabit the area of the Lodge. As part of the education programme, we learned some of the troupe’s history. This included the recent saga of a grossly violent, sexually deviant, psychopathic alpha male, whose short and ghastly reign ended in his murder by the rest of the family. The following day, we were told the result of the American election.

The allegory leaped onto the page.

The plot follows the fortunes of an eclectic group of visitors to the lodge including academics, film stars, and Hiram Sidewinder, an infamous, game-hunting dentist from Tennessee with his family. Trapped by a tropical storm, the inhabitants are threatened by the growing power of the eponymous ape, Dump. As the storm rages the confrontation reaches its inevitable climax.

2. Your previous books all feature very different subject matter, from the crime thriller A Man without Guilt, to your historical novels, The Palace of Wisdom and Camille: and the Lost Diaries of Samuel Pepys, which are is set in the seventeenth century. What is the process by which you come up with your ideas?

My books, fiction and non-fiction, examine the abuse and control of power. In the historical books that power is in the hands of Tuscan Princes and Stuart Kings. In the crime thrillers, it is wielded by corrupt police and the secret services manipulated by the shadowy forces of government. In Dump the allegorical violent ape derives his populist power from exploiting the hopeless rage at the environmental destruction that threatens his species. In my political memoir, Off Message, I lament the growing and unchecked power of the Executive at the expense of elected parliaments. In it I explore the argument that all politicians have one of two motivations; to achieve power, or to control it. It is this essential dichotomy and conflict in human nature that I try to illuminate in what I write.

3. In addition to your work as an author you’ve had a successful career as a barrister and as a former MP. How does your legal and political background influence your writing?

I have been fortunate enough to have been part of two professions, the Bar and Politics, that daily involve the experience and examination of the themes that fascinate me. Power, the control of power, political dissidence, rebellion, justice, and truth. They are also professions that contain huge reservoirs of wit, humour, tolerance, and hope. That helps a lot.

4. So much relies on marketing and PR. Do you relish or dread this aspect of the publishing process?

I enjoy talking about my books and the themes on which they are based. But, as with many authors, I lament the fact that publishing has become so commercially driven.

5. Do you have any favourite books, or favourite authors who inspire your writing?

6. Can you tell us if you have any future writing projects in mind that we can look forward to?

A fictional modern court case entwined with Napoleon’s ghost. But there is a long way to go! 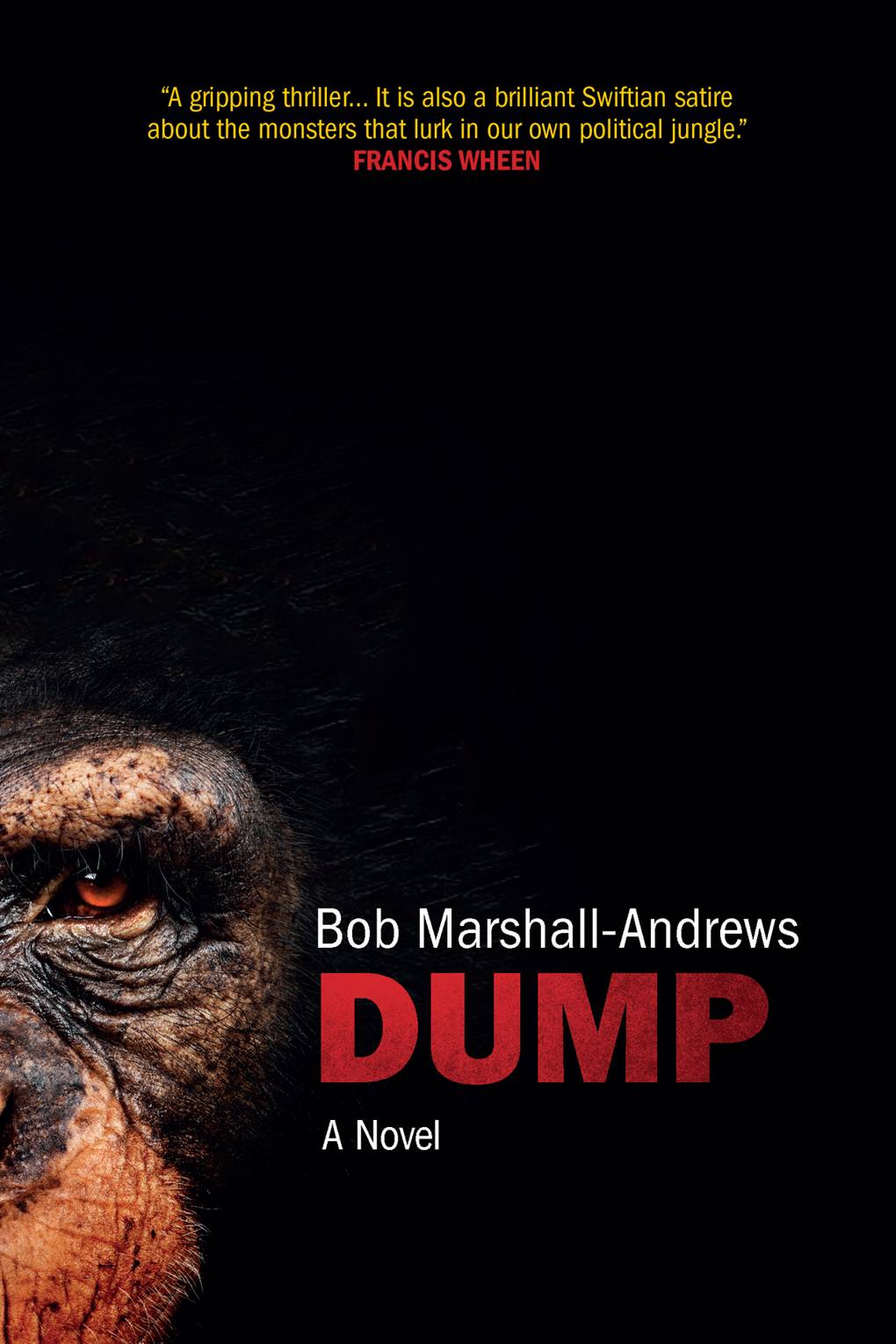