Polly Courtney is the author of six novels and a regular commentator on TV and radio. She is best known for her semi-autobiographical account of life in the Square Mile, Golden Handcuffs, and her latest novel, Feral Youth, which is based on the London Riots and told from the perspective of a disenfranchised 15-year-old girl. In 2011, Courtney famously walked out on HarperCollins in protest at the ‘chick lit’ branding assigned to her books. You can follow Polly on @PollyCourtney and find out more information on www.pollycourtney.com. 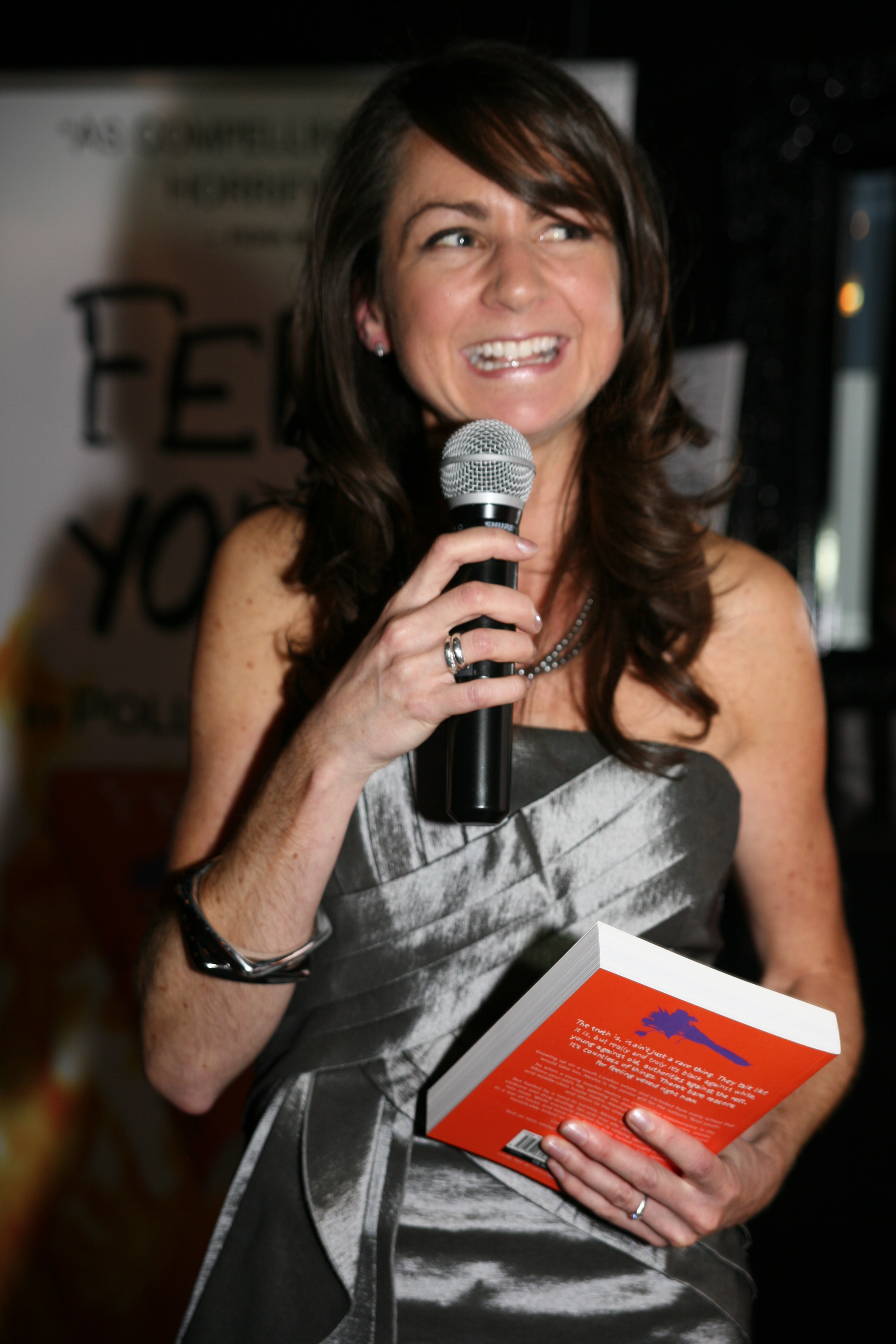 You are a strong advocate of self-publishing. What makes this model so appealing to you?

Control! I’m sure all self-published writers feel the same way. When I was published by HarperCollins (having self-published my first two novels), I had no contractual say over the cover designs for my books, or even the titles. ‘Brand Polly Courtney’ was getting increasingly muddled, with each book cover looking different to the last and being out of alignment with what was inside. (The actual words seemed to be a minor consideration in my publishers’ minds.) In addition – and this is something that every published writer will tell you – I was offered next to nothing in marketing support. A part-time PR person spent half an hour with me, explained that she looked after all of the 52 titles that my imprint published each year and that she worked 3 days per week… well, by the time she’d finished explaining things I’d used up half of my allotted PR time and she was already thinking about the next author’s release. Now that I self-publish, I dictate the ‘look and feel’ of my books and make sure they are packages I can be proud of, which makes promotion a lot easier. I invest a lot of time in marketing.

Have the revelations in Hugh Howey’s Author Reports confirmed what you already believed, or have there been any surprises for you?

In many ways, the report confirms what I’ve been banging on about for a while: if executed well, self-publishing can be a very viable route for authors and that some of the most successful writers out there (measured by Amazon sales, which is a reasonable metric) are self-published.

My favourite chart in the first report is the one that looks at average price and average rating for top self-published books vs. top traditionally published books. Guess what? The traditionally published books are more expensive, yet not as good. This data backs up two trends that have been debated anecdotally for a while now: (1) large publishers haven’t woken up to the idea of flexible pricing and (2) the filters applied by these publishers are not always based on quality. There is so much risk aversion in the industry that a Z-list celebrity with a naff, illegible autobiography will stand a higher chance of getting published traditionally than a brilliant writer with only a small following. Self-publishing offers a way for those brilliant writers to find their audience.

What advice would you give first-time indie authors who feel that self-promotion and marketing isn’t their forte? And what role might social media have in that instance?

Self-promotion is a bit of a misnomer. You don’t have to stand up and yell “buy my book!”. In fact, doing that would be a really bad idea. Marketing is more about making your stuff visible to the people who want to find it. You need to think very hard about who your book is for before you set out to sell it. DON’T SAY ‘EVERYONE’. There will be people who don’t want to read your book. Get over it. Focus on the people you know will like it based on their interest in other books in the genre, or themes covered in the book, or communities that are aligned with you or your work. Once you have a good idea about who your target is, it’s much easier to seek them out and make yourself known to them. Social media has allowed us to do this without leaving our desk, even for niche groups. If you’re writing about naked gardening, I guarantee there’s a community out there, waiting to hear about your book. (Oh, wow. I just looked it up. World Naked Gardening Day is in a few weeks’ time!) Don’t go for the hard sell. Be authentic, get involved in discussions and then when you mention your book it will be of genuine interest to your newfound friends, who will (ideally) become your first advocates.

How do you approach pricing a new e-edition of your novel? Is there a formula for success?

I think all books are different. There’s definitely a supply-demand equation, but that demand comes from a different set of readers for every book. For my latest novel, Feral Youth, I knew that some of my readers would be young people on low incomes, so I didn’t want to price it too high. That said, I didn’t want to go below £2 on a permanent basis, because there’s a perception that cheapness equals poor quality. I set all my ebooks at £2.99 by default, although of course the retailer ultimately controls the price on the basis of demand. I occasionally flex the price for short periods and offer ‘freebies’, but I’m very aware that the type of person who grabs free books is not necessarily within my target audience – and won’t necessarily read the book! For me, the goal is to get my book read and enjoyed by as many people as possible. If I know someone won’t like it, I’d rather they didn’t buy it. 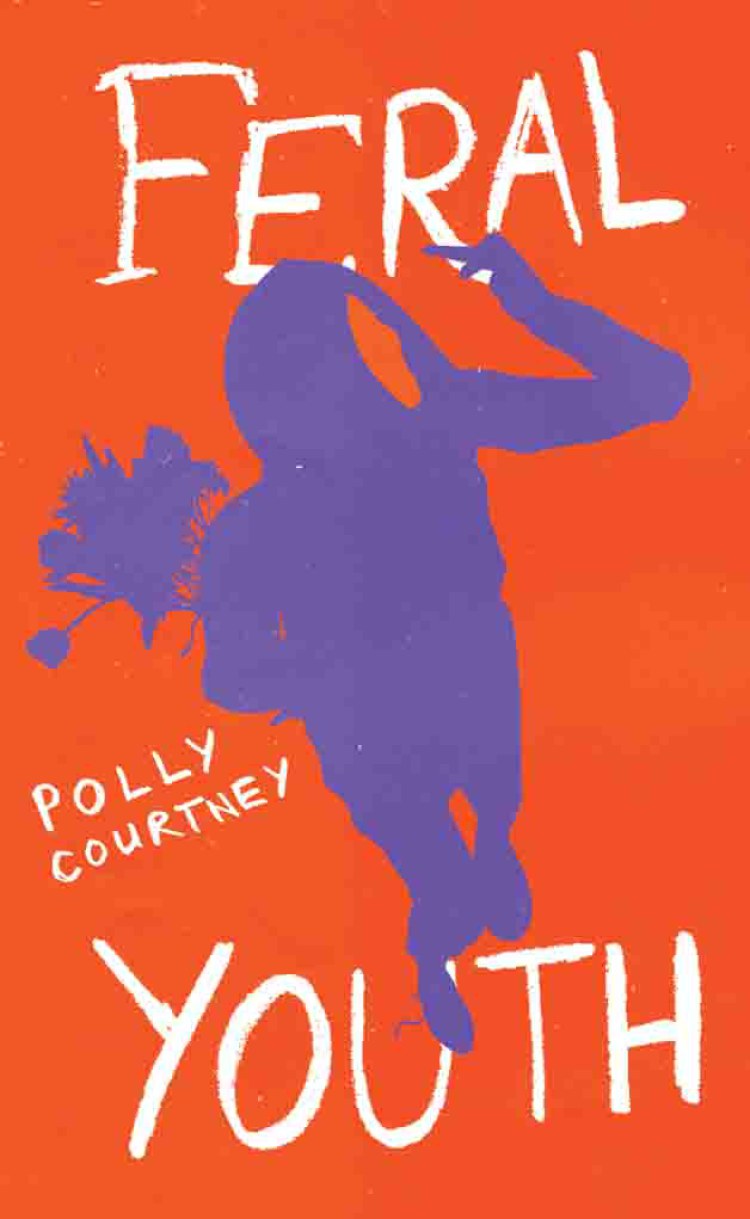 We hear that you sometimes crowd-source editorial input. How does that process work?

Aha. Yes, I use a bunch of crowd-sourced readers to supplement the work of my professional editor. When I’ve got a draft that I’m happy with, I put a shout-out to my fans on Facebook, Twitter and Google+ and offer a pre-publication copy of my book in return for structural editorial input. The comments that come back are really diverse but, interestingly, not usually in conflict. I don’t take everything on board, but actually most of the input is really helpful and gives me ideas for shaping the book before my professional editor gets to rip it apart. Then I do the same at the proof reading stage. Frankly, the more eyes on it, the better. I’d rather hear about typos and inconsistencies from these guys than from Amazon reviewers!

How often do you communicate with your readers? And do you feel as if you operate within a community of indie writers?

I use multiple channels to reach my readers because they hang out in different places. For all my books, I have a note at the back, offering readers the chance be put on my (non-spammy) mailing list, so they can be told when my next book comes out. Some of them follow me on my website, so they get alerts when something new goes up, but most of the day-to-day communication is via Twitter and Facebook. More and more, I’m trying to do as many speaking events as I can fit in, because nothing beats face-to-face contact!

There is definitely a community of indie writers. I’m good friends with a lot of authors who either publish their own books or do so in collaboration with others. In fact, a couple of years ago I teamed up with a writer and an editor so that the three of us could launch the writer’s book, War & Piste – just because we believed in it so much. There’s a lot of support out there now – especially now that we have the Alliance of Independent Authors. It’s a great time to self-publish.