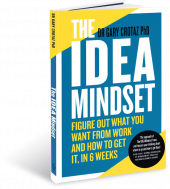 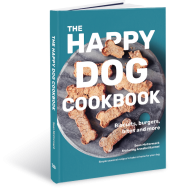 How we partnered with tails.com and Annabel Karmel to self-publish their complex project in just 3 months. 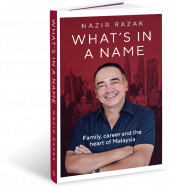 We supported Nazir Razak in publishing his incredible memoir, exploring Malaysian politics and business over the last 50 years.

Self-published titles that get attention

Bringing you the best in publishing talent from around the world

From specialist editors to award-winning cover designers, commercial sales specialists to digital marketing experts, there is no publishing project or challenge we can’t handle. We work with the very best publishing talent around the world, applying our years of industry experience and passion for books to every client project, ensuring we deliver books you can be proud of.

Hear from our clients

whitefox worked with David Hargreaves to self-publish his epic WWI boxed set As We Were.

‘The decision to work with whitefox was one of the best decisions I ever made. From the moment we agreed to work together, I never worried about the physical qualities of the books. They led the way in taking minute care on every aspect of their production. The result exceeded every expectation. Their attention to detail extended to exceptional oversight on every aspect of the editing. In particular, we relied on their help in photographic research, a potentially fraught task on which they delivered handsomely. As important to me was the fact that in business matters they were organised, upfront and accessible. This was a very big project and one from which, without these qualities in superabundance, I might have recoiled in fright. When it came to post-production, their concentration never wavered. We had a huge number of books being sent within the UK and overseas, and any snarl-ups were quickly followed up; they also organised a first class PR follow up for me. I felt far less isolated and exposed because of whitefox.’ 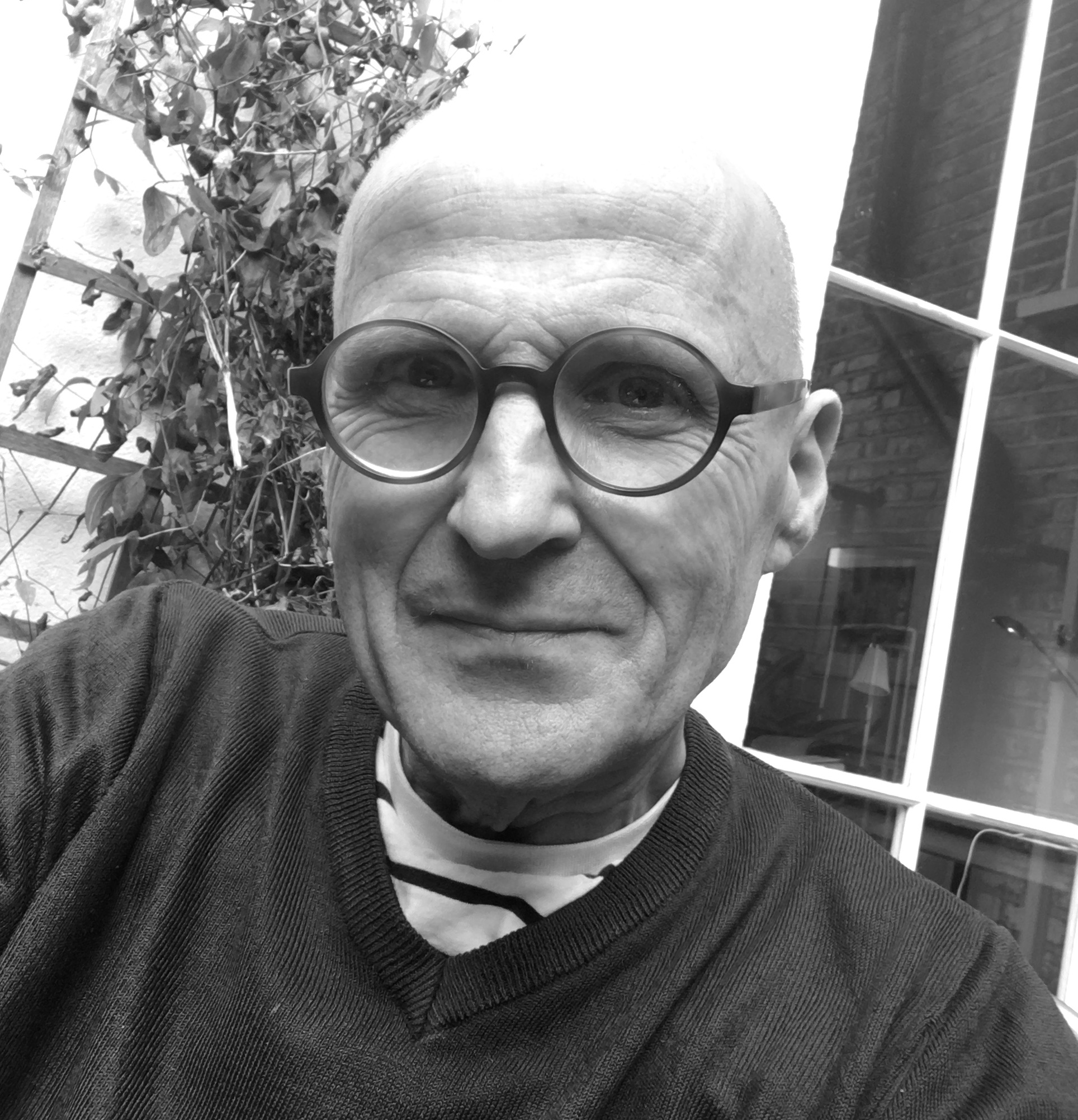